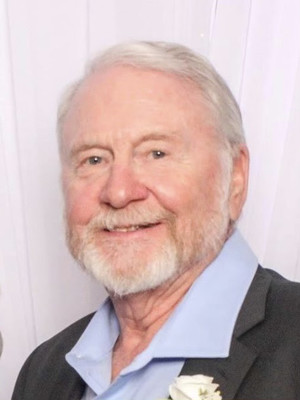 This year’s parade is in honor of Terry McGrath.

Since 1874, the city of Modesto has celebrated the 4th of July with a parade through downtown. This year is no exception. A downtown parade at 9:30 a.m., kicks off this year’s Fourth of July celebration, on Monday, July 4th!

This year’s parade is being organized by the Modesto Kiwanis Clubs. Have a safe and wonderful Independence Day celebration!

National Anthem: will be sung by Lauren Hunt.

Your entry must be received by June 24th to secure your spot in the parade. Entries should be mailed to Modesto Kiwanis Club, 4th of July Parade, PO Box 176, Denair, CA 95316. 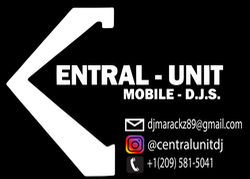 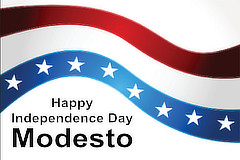 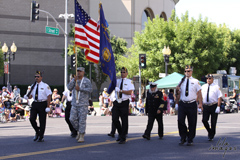 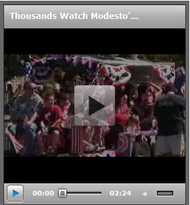 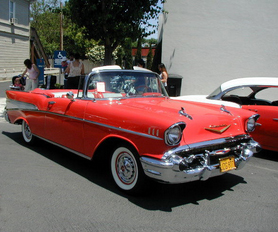